What is Augmented Reality vs Virtual Reality?

What’s the difference between using Spatial in virtual reality (VR) and augmented reality (AR)? Our AR vs VR guide tells you everything you need to know.

You’ve probably heard the terms virtual reality (VR) and augmented reality (AR). You may even know that both are cutting-edge emerging technologies that let you see 3D objects. These technologies are commonly referred to together as XR. Sometimes people throw in additional acronyms like MR (mixed reality), we don’t, we are going to keep it simple.

Spatial supports a wide variety of AR and VR headsets, we know it can get overwhelming.

Knowing which one is which, however, can help greatly as you sort out which is best for you. What is virtual reality vs augmented reality? How are they different? And is one better than the other?

What is Augmented Reality vs Virtual Reality?

At its most fundamental level, the AR vs VR difference is this:

If those definitions still seem a tad vague, don’t worry. We’ll unpack them more as we dive in.

Augmented reality uses the real world as a starting point, then mixes in some computer-generated additions.

The hit mobile game Pokemon Go is an ideal example of mobile AR. Pokemon Go displays your actual surroundings (your bedroom, the park, the Grand Canyon … wherever) on your phone’s screen with your camera—but it augments that scene by inserting digitally-rendered creatures for you to catch.

Make sense? It’s the real world, but with something extra added. An augmented reality.

Clearly, AR is incredibly versatile. You can use Spatial’s mobile app in AR mode on both iOS and Android which is incredible, but mobile AR is not very immersive, you are still only able to see these holograms through the rectangle of your phone.

The AR headsets that Spatial supports include the Microsoft HoloLens and Nreal. These are two very different devices but you can tell they are augmented reality not virtual reality because you can see the real world through the lenses. Since you wear them as glasses you have a hands free experience that has a wider field of view. You can use hand tracking to interact with virtual objects. What is nice with augmented reality is that you can still see your surroundings, including people who may physically be there with you. Depending on your use case or work situation that could be incredibly helpful.

While AR adds extra touches to the existing world, virtual reality (VR) tricks your senses into thinking you’ve entered a whole new one.

VR works its magic through a VR headset that completely blocks your view of the real world and replaces it with … just about anything you can imagine.

It’s a big difference. Whereas AR can place a virtual object in your world, VR can recreate an entire safari environment and drop you into it, with the sights and sounds of the jungle everywhere you look. This enables it to deliver awe-inspiring educational experiences, powerful business tools, and amazing videogames.

So which is better?

Neither? Both? There is no AR vs VR battle because they excel at different things.

However, AR and VR do have one trait in common: They both have the potential to improve & enrich our lives in ways we can’t yet even imagine. This technology has the potential to change how we interact with the world and others.

In other words, when it comes to virtual reality vs augmented reality? Everybody wins.

Want to talk about which may be right for your team and why? We would be happy to consult you before you decide which way to go!

If you think virtual reality or augmented reality sounds like the right choice for your team’s workspace or virtual art exhibition, talk to us today! 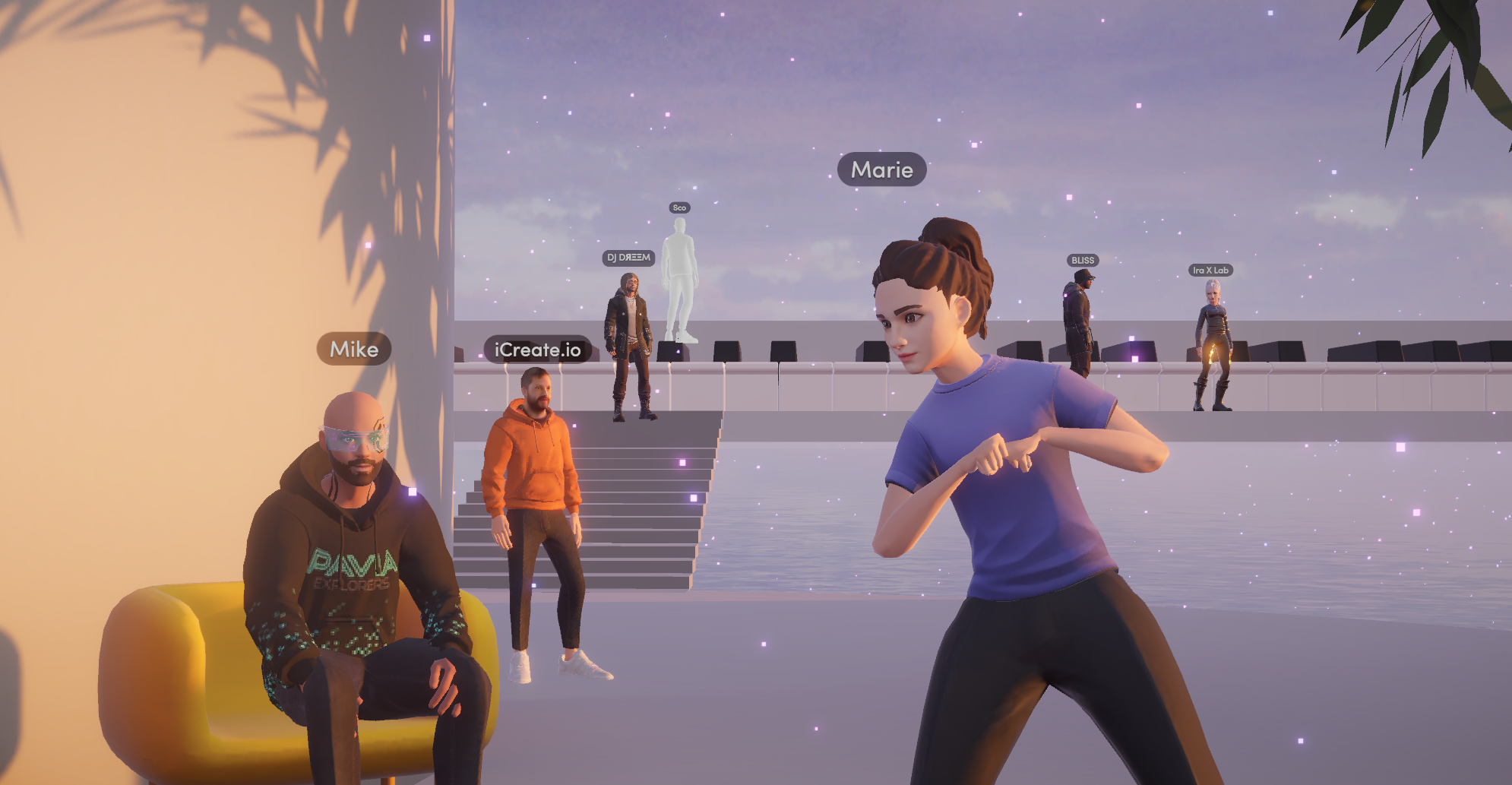 How to Migrate Your AltspaceVR Worlds & Communities to Spatial